Trinity College, Dublin. Okay, you don't see more than a tower and some clouds 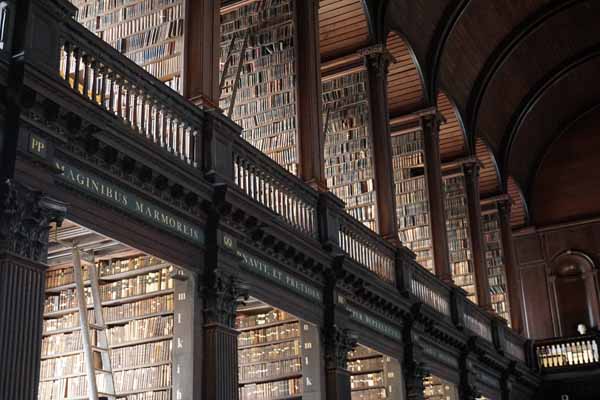 The library. Not on the picture: the Book of Kells, around 800 AD Photograph in an exposition about Seamus Heaney, Nobel Prize Literature, who tried to make sense (poetry) of the Troubles A woman waiting, thinking, writing, drinking tea, looking through the window...? In Ulster Museum in Belfast 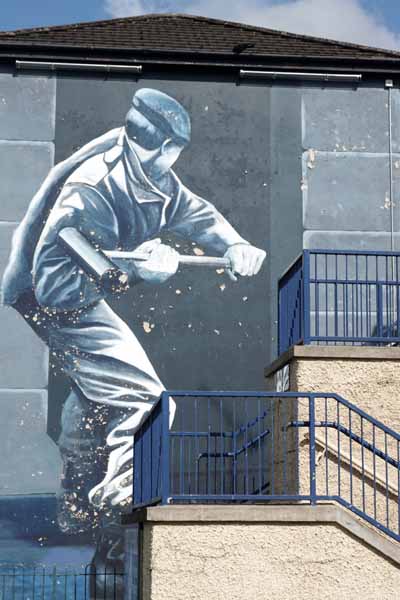 Mural in the Bogside, where the Troubles started 50 years ago

Tower Museum about Irish history. A history with everlasting conflicts between catholics and protestants, nationalists and unionists. Either of them beating their drum. 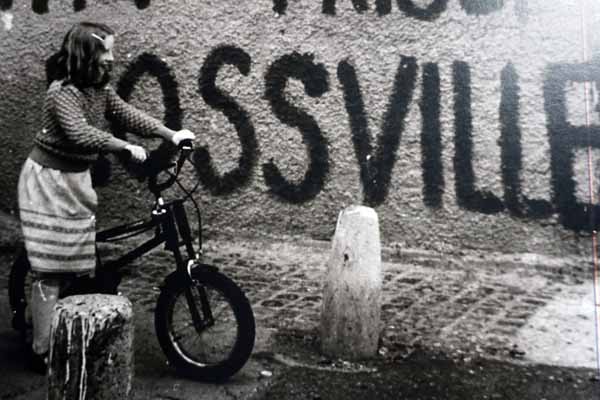 A pic from a pic. I recommend reading The Milkman, written by Anna Burns 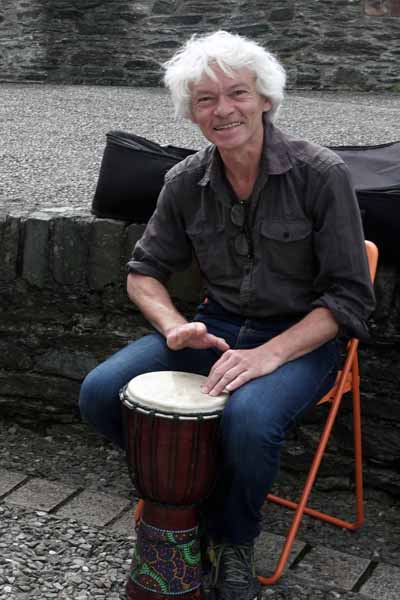 'Music' on the city walls of Derry 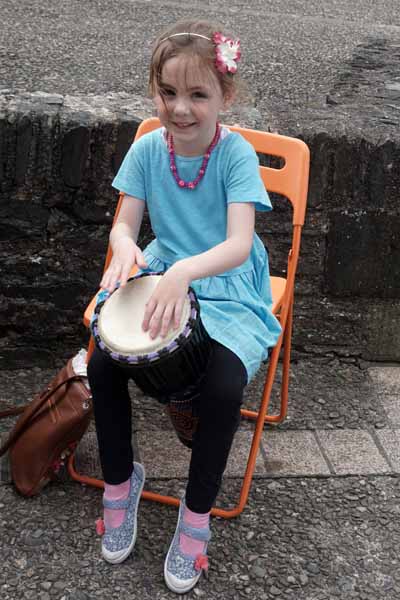 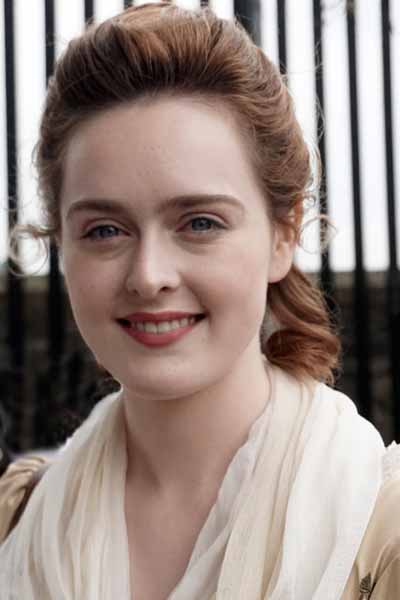 A lady who travelled ages And a nobleman who did the same Young dancers on the wall Galway harbour, my house would be the red one Painting of The Spanish Arch, in Galway

Arriving in Limerick, on time

Robert Ryan, also exposed in the Limerick Gallery of Art. Could be Ireland, the isolated isle, or England, after the Brexit. Or me, longing for company... 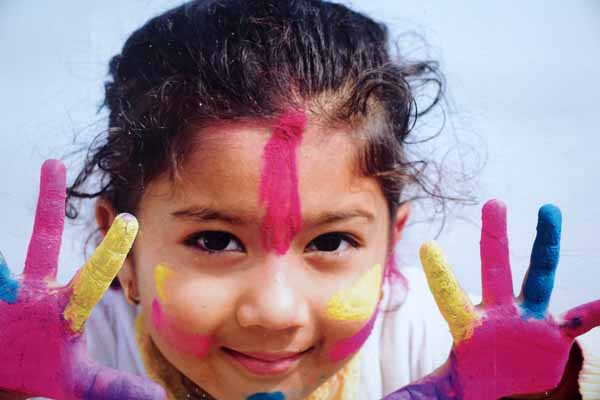 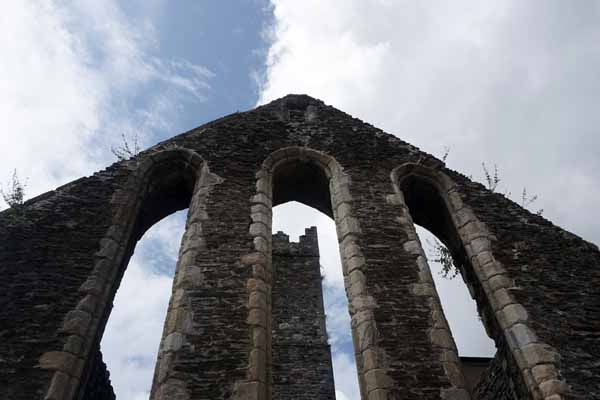 Waterford is the oldest city in Ireland, founded by the vikings in the 9th century The lady of chess, thinking about her next move Harbour city..., or actually a ship in the sky. Could be a nice song 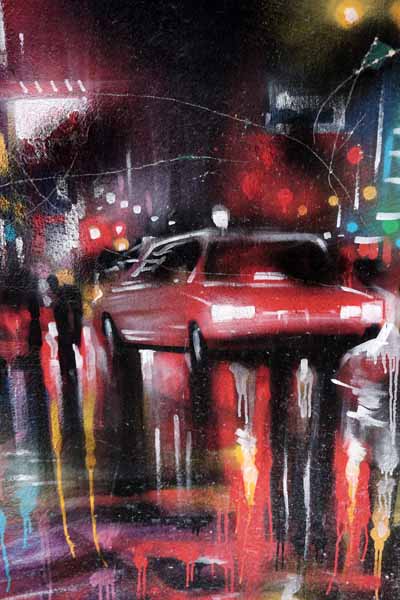 And another mural, made by Waterford street artists. I'm still thinking about her name.

Above are the city pictures, here you find the hiking pictures.